We are boutique film making business that brings focused story
telling to the forefront of our productions. 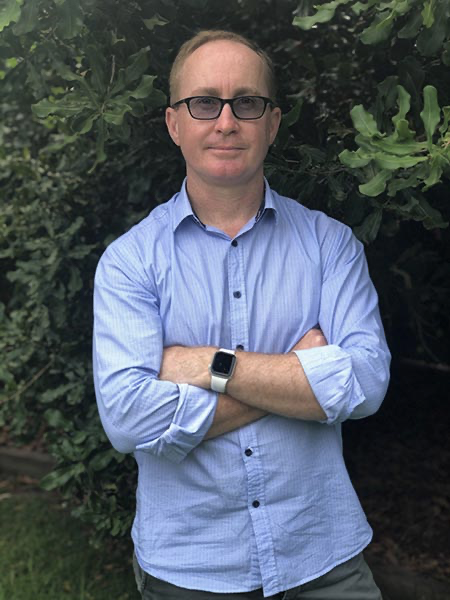 Gavin’s experience started out in aerial film making and editing, but he soon found his passion in ground-based film production. Gavin is a highly creative director with a passion for documentary film making and feature films. Gavin also works as a prosecuting solicitor in the South Australian Government and devotes his time between family, film projects, prosecuting and flying his Inspire 2 series drone. 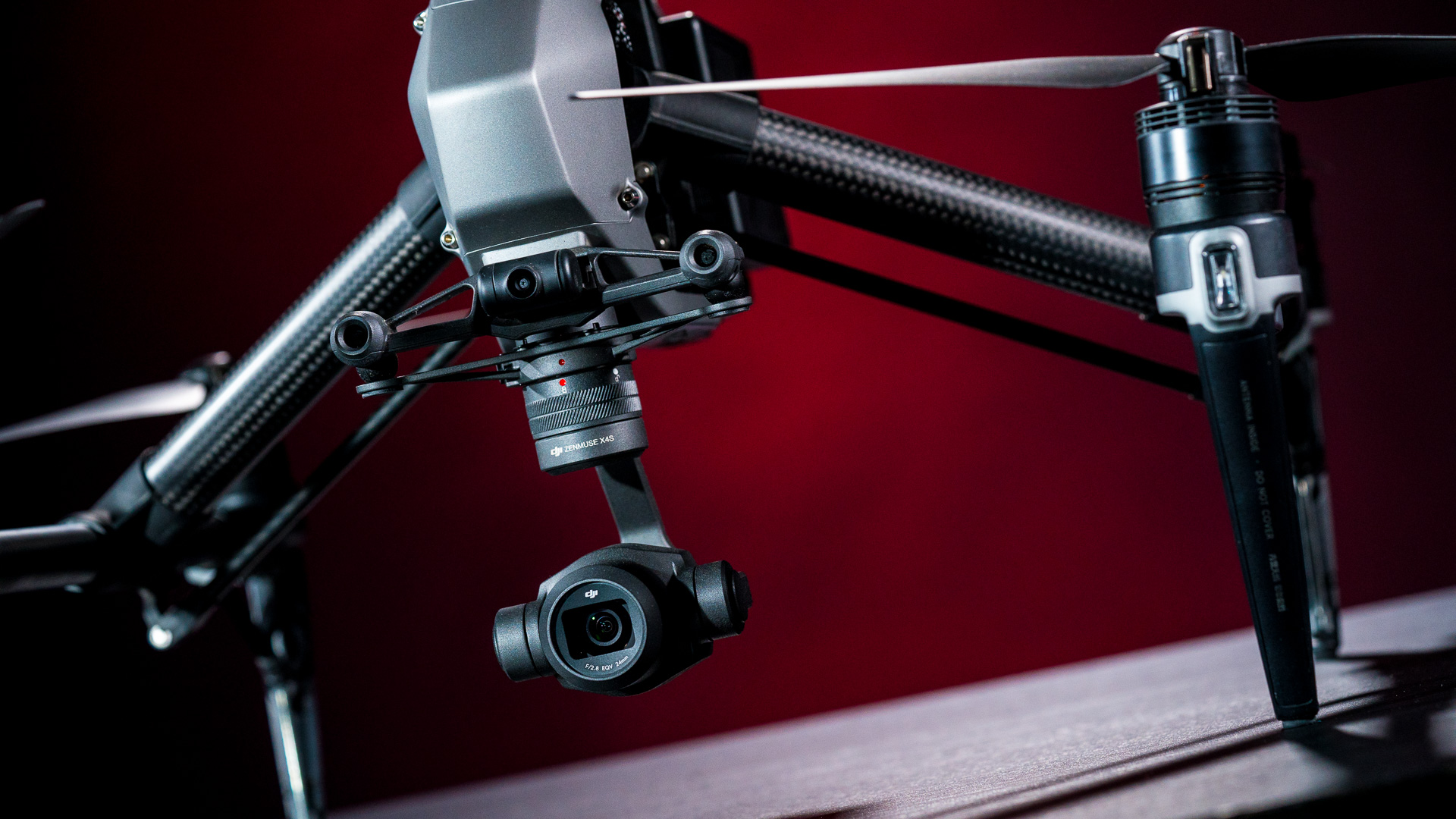 Gavin is a member of the Australian Cinematography Society and a certified drone pilot, ReOC, CASA. 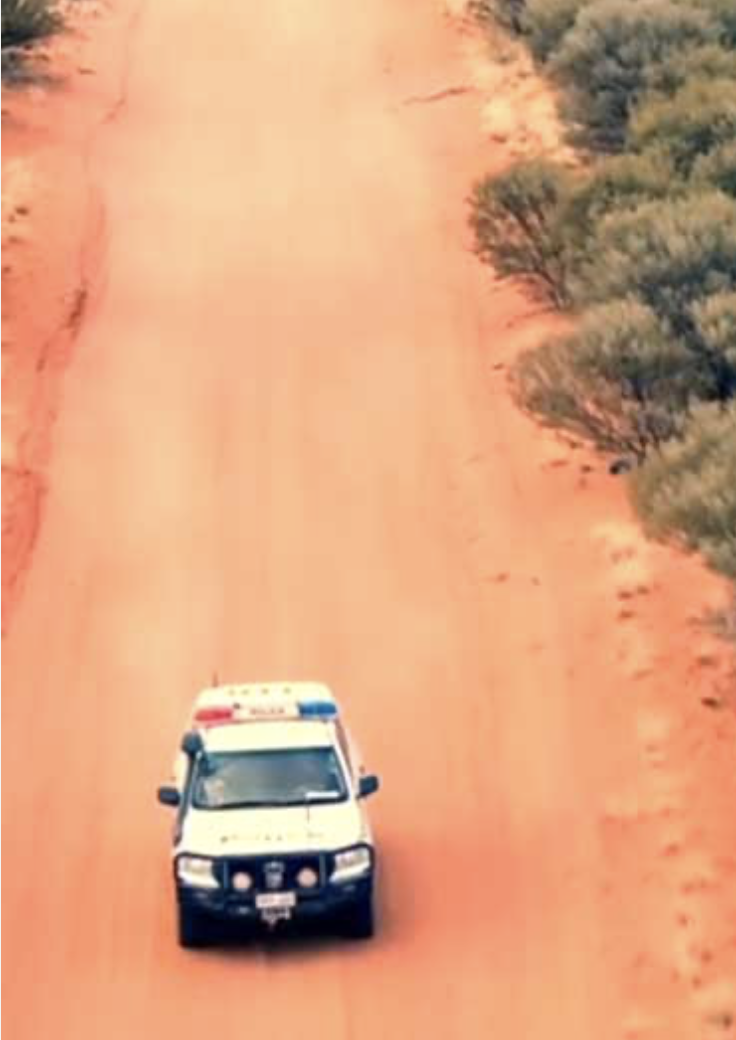 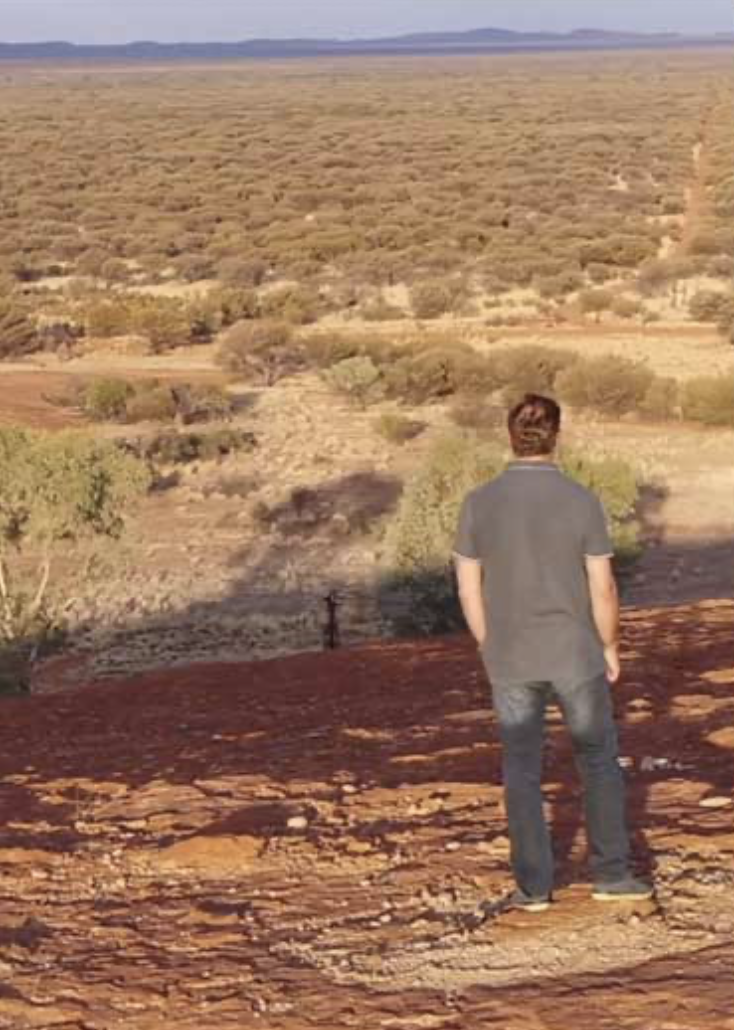 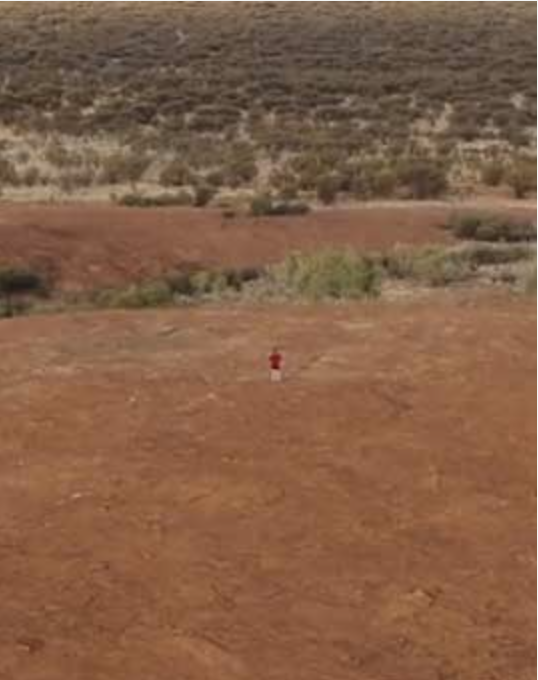 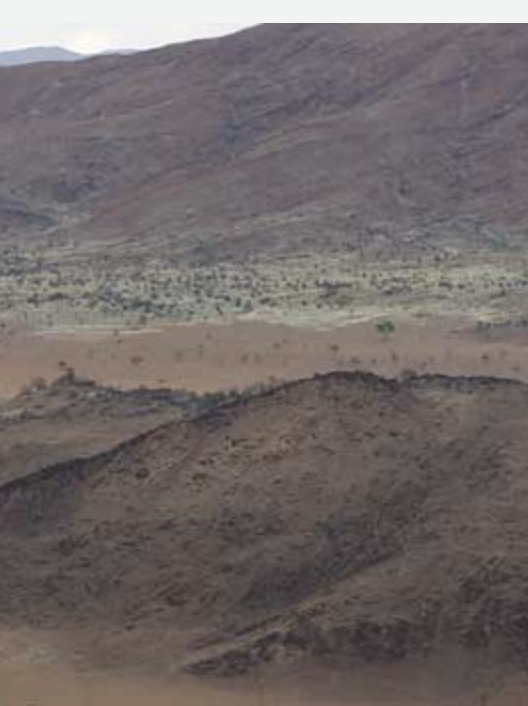